I've been trying to scout some areas in the main city to get more interesting subjects. I met Guy, a 22yrs old student from AUT, and taking up Anthropology. He was being filmed by one of his friend and I just tag along to catch some stills shots of him in actions. I showed him the photos and quite happy for the output coming from my screen. It's a good addition to my project and hoping to get more people involve into it. 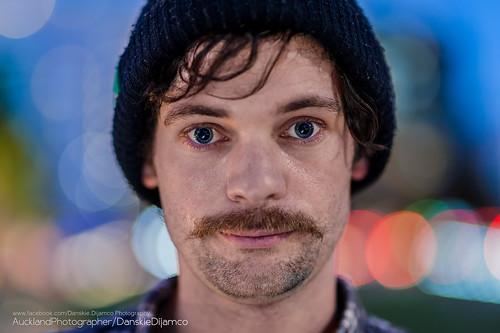 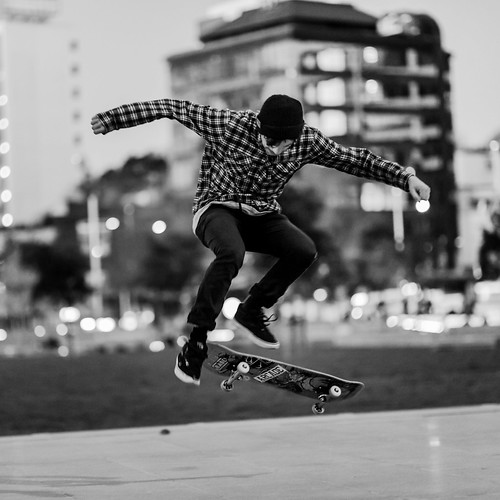 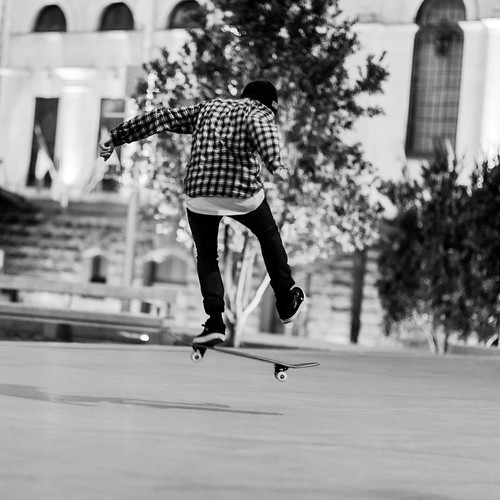 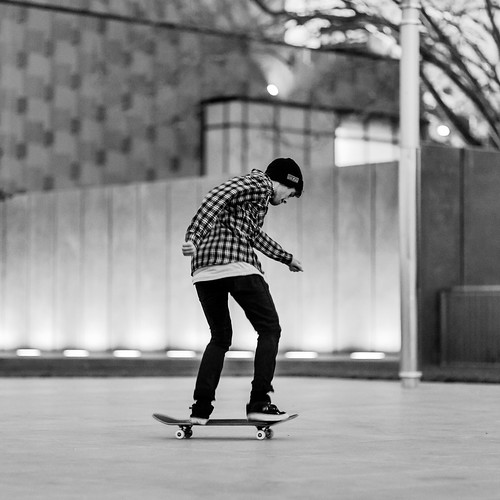 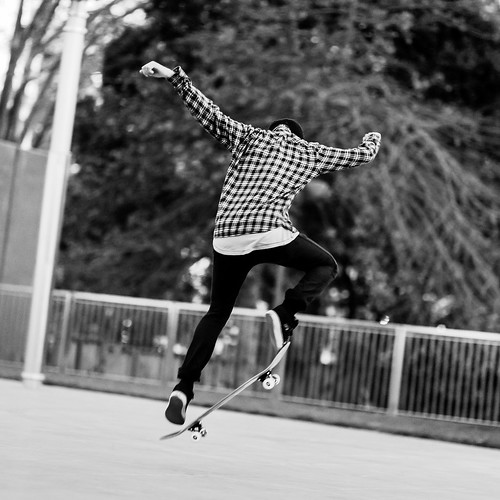